Edited and with an introduction by Peter Alexander 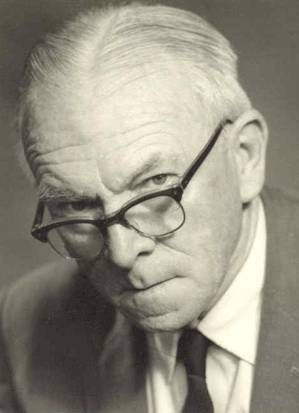 Alan Paton was a dedicated letter-writer whose letters are almost like a series of vigorous conversations, displaying his capacity for friendship, his lively personality and his principled commitment to South African society. This collection of 350 previously unpublished letters are a major aspect of his writings. They range from those written as a brilliant student of 18 to his old age, illustrating many of the facets of his literary interests, his work as a teacher and reformatory principle and his political activism. 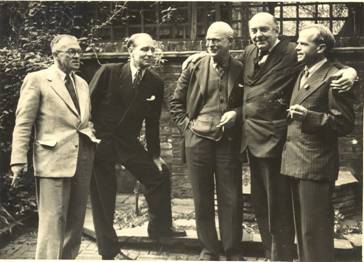 Three months are gone & before you know where you are I shall be back. Hope Jonno is better. Had a letter from Hoffie too, in which he commented on David’s mountaineering! Shall write to you next Monday from here probably, after I return from the North. No more news at the moment. Remember me to Stanley & Beryl, & Oubaas too. Have they started on Stanley’s house? Shall try & write now to Mr. Laas, to David & Jonno, to Ronald & Hoffie, & then I shall be free this evening to play crib with Mrs. Dench.

Much love to you, my dear. I shall be careful of passports in future.

Edited and introduced by Peter F Alexander
Peter F. Alexander, born in Grahamstown, South Africa, in 1949, was educated at the universities of the Witwatersrand, Leeds and Cambridge, and has lived in Australia since 1978. A literary biographer and Professor of English at the University of New South Wales in Sydney, he has been a Visiting Fellow at Duke University, North Carolina, and at Clare Hall, Cambridge, Distinguished Visiting Scholar at Christ’s College, Cambridge, and Visiting Professor at Princeton University and the University of North Carolina. He is a Fellow of the Australian Academy of the Humanities. He wrote Alan Paton: A Biography in 1994 as well as other literary biographies.