The Society turned 100 in August 2018. Since its inception in 1918, it has published one volume of meticulously edited original South African historical documents almost every year. It was established in 1918 because its founders sought to provide a sense of the historical roots of the first new South Africa created in 1910, the Union of South Africa.

Now, in the second new South Africa, the Society continues to pursue that same goal, but with a much wider sense of our roots. Thus, in recent years we have added to the diverse array of our publications works by a broader range of South African historical figures, some in their original Dutch, Afrikaans, Setswana and isiXhosa, but translated into English for the first time. We believe that there is a need to make available in print an even greater variety of Southern African voices from our past and this is what we aim to do in the second century of our existence. In carrying out this task we believe that we are helping to widen and deepen knowledge of the history of Southern Africa and make it more accessible to all.

One of the ways in which we have marked this historic anniversary was by launching a Centenary Fund to secure the financial foundation necessary for our next 100 years of publishing high-quality volumes of historical documents relating to Southern Africa’s past. 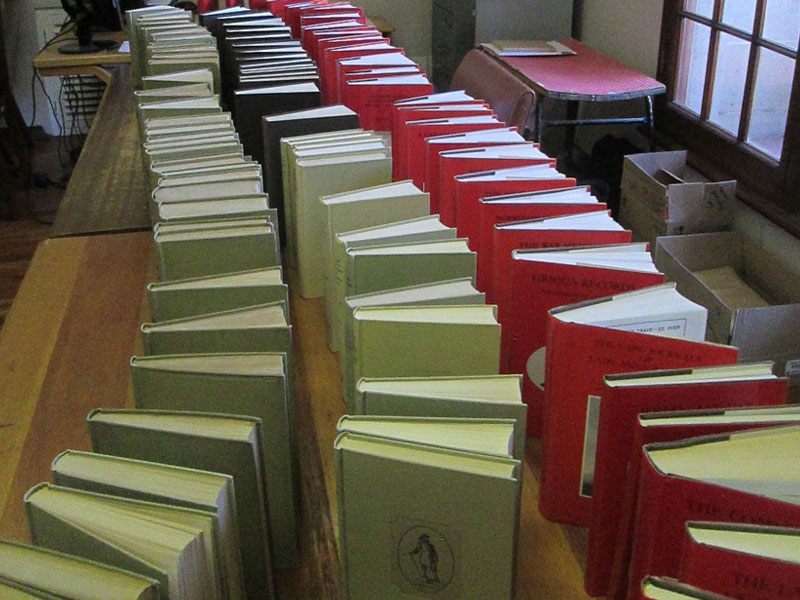 The appeal was (and still is) to members and supporters to make a generous, once-in-a-century donation to the Society’s Centenary Fund. But for the Society and its volumes, many key documents on Southern Africa’s history would never have been made available to the public. By donating, donors will help to build a firm financial base for our Society’s future, thereby ensuring for all a better understanding of both the past and the present of our sub-continent.

Donors in 2018 were listed in one of five categories in our 100th volume as well as on our website. The names of future donors will be added to the latter. The five donor categories are:

The Society is delighted to announce that to date (31 October 2018) an amount of R565 000 has been raised in response to our Centenary Appeal. We acknowledge the generous donations from members and supporters to mark its centenary. This fund will help sustain the Society in its second century as it continues to pursue its original goal, ‘to print, or re-print, for distribution among the members and for sale to the public, rare and valuable books, pamphlets and documents relating to the history of Southern Africa.’ The list of donors, to whom we are most grateful, can be viewed here.

Donations may still be made by EFT or direct deposit into our bank account (see below), or by cheque or cash submitted to our office. Please use as reference “CENTFUND [and your name]” and send proof of payment to office@hipsa.org.za.