Here I am at the Cape of Good Hope. So far away from you! I am looking at the map, and it seems far even there! It is an entirely different world, as if I have come to live on the moon. Alexey Vysheslavtsev (1858)

On their voyage, Russian ships often called at Simon’s Bay and Cape Town to purchase supplies or carry out repairs. Crews would then be allowed to go ashore and walk on the African mainland for the first time during their voyage.

Most of the stopovers were short, and Russian sailors rarely had the time to explore the colony. They would spend a few days in Cape Town, visit Groot Constantia and maybe one or two other nearby places and return to their ships. While visitors from other countries would sometimes launch expeditions into the interior, Russians did not venture further than Wellington in this period. Very few Russians therefore spent much time in the Cape. Even fewer wrote memoirs of their stay. Among these exceptions were Yuri Lisyansky and Vasily Golovnin, whose accounts form the first two parts of the present volume.

The nine Russian memoirs that have been selected for this volume merit attention for the following reasons:

1) Nearly all these authors, on their return from South Africa, became prominent members of Russian society. For example, Lisyansky, with his friend Krusenstern, led the first Russian fleet that circumnavigated the globe, while Alexey Butakov received international recognition for his research on the Aral Sea. Ivan Goncharov wrote Oblomov and secured a place in the pantheon of Russian novelists. Alexey Vysheslavtsev produced one of the most popular Russian travelogues of the nineteenth century and influential studies of Italian art. Golovnin, Goncharov and Vysheslavtsev virtually discovered South Africa for the Russian reader, providing the first comprehensive Russian accounts of the Cape, which were widely read in their homeland.

2) All the authors had an eye for detail and an ability to construct an engaging and accurate narrative based on their experiences.

3) Due to their standing and connections, several of the Russian visitors to the Cape were introduced to some of the most important locals of the time, and described these meetings fully in their accounts. They dined with Cape governors, discussed San culture with William Bleek and learnt about viticulture from several generations of the masters of Groot Constantia. Baron Ludwig presented them with indigenous plants from his vast collection. Andrew Geddes Bain gave them a tour of his still unfinished Bain’s Kloof Pass. They paid visits to Xhosa chiefs Phato and Siyolo, both of whom had been incarcerated by the British colonial authorities.

4) Their impressions of the Cape were, quite possibly, unique. Before a visit, Russian travellers used to read extensively about South Africa – accounts both by foreigners and by their compatriots. But it seems that nothing could prepare them for what they saw on arrival. They wrote about their experiences with amazement and admiration, enjoying, in Goncharov’s words, ‘the very thought’ that they were in Africa. And when it was time to leave, they parted with the Cape ‘as good friends’. Even Golovnin, whose sloop and crew were detained in Simon’s Bay by the British for over a year, remembered this land with affection. 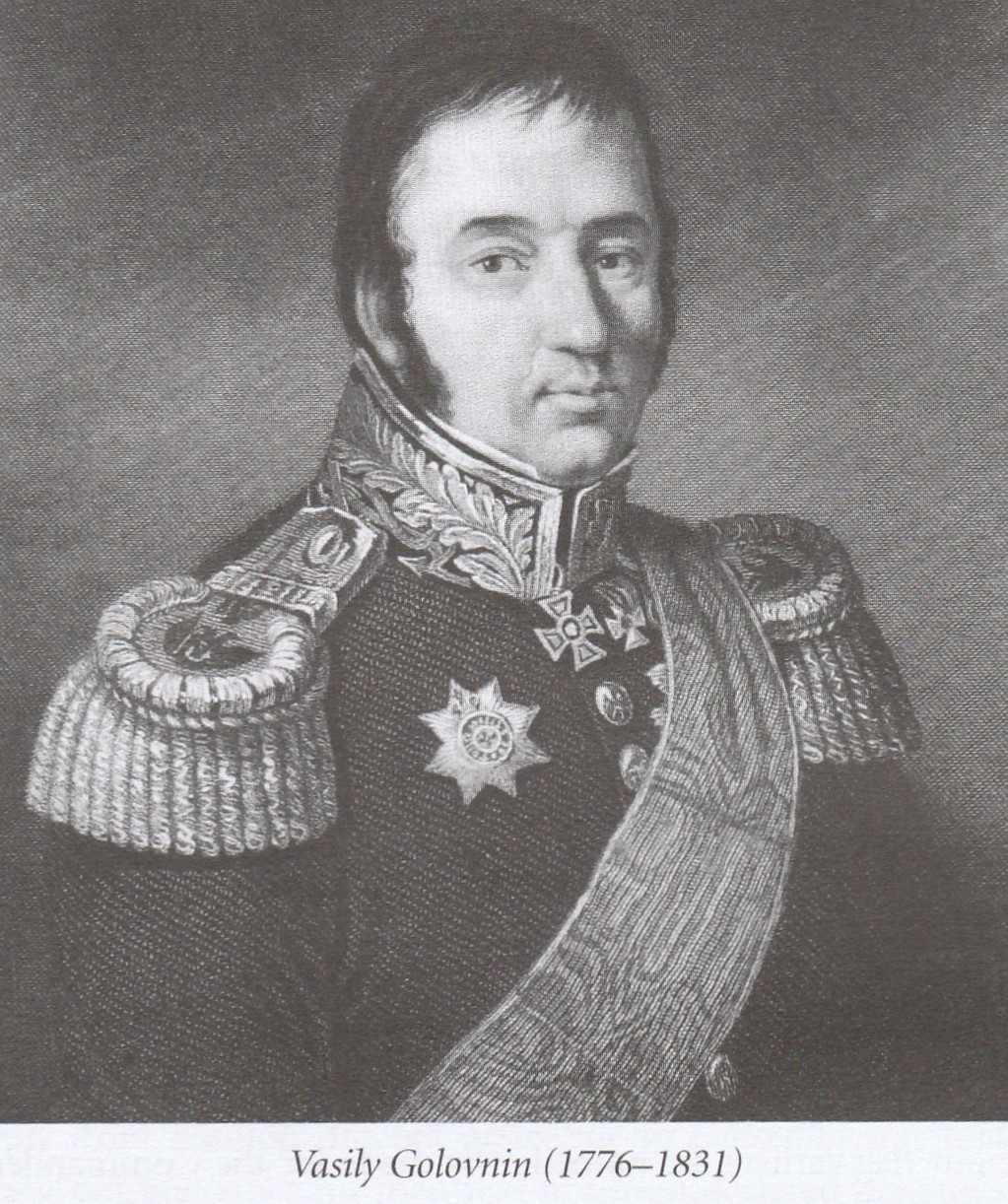 They perceived the Cape as ‘an entirely different world’, according to Vysheslavtsev. Russians were astounded by the ethnic diversity of the local population and by the splendour of the Cape’s natural environment. Their interest in South African plants might appear surprising to those of us who live in urbanised environments. But Russian travellers of that period had grown up in closer contact with nature. They were confounded, for example, by the fact that they saw few familiar trees, birds and animals.

‘Everything is foreign and strange,’ noted Goncharov. ‘A sparrow flashes past – looking much smarter than one of ours … the swallows are greyer and the crows much blacker. A dog gives a bark, and it still does not sound the same … as if it were barking in a foreign language … Only the pig is just as grubby as it is in our country; just like ours, it scratches its side violently against the wall as if it wants to push the house down; or the cat who, sitting in the garden among the myrtles, diligently licks the paw before anointing his head.’

Moreover, Russian travellers were very surprised when they occasionally came across some of the few Russians living at the Cape. Astronauts landing on Mars and meeting a group of earthlings would probably have a similar feeling. This is why such encounters were diligently documented in their memoirs.

Nor were Russians accustomed to seeing so many black faces. In fact, for most of the authors, their stay at the Cape marked their first contact with African people. No wonder that the attitudes of Russian travellers were determined by colonial stereotypes. Their characterisations of Africans would be deemed politically incorrect nowadays, but, in the interests of authenticity, this volume retains passages that reveal such racial prejudices on the part of their authors. 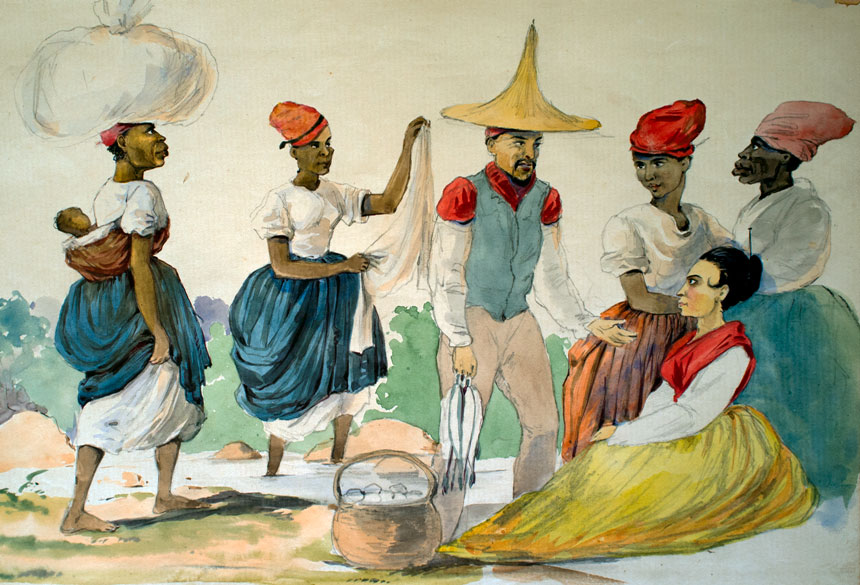 For all that, even the earliest Russian travellers showed sympathy for victims of colonialism. Lisyansky was deeply shocked by the story he heard from a European settler about how the latter hunted the indigenous San people of the Cape, killing adults and enslaving their children. ‘Such barbarity!’ he remarked. Golovnin considered the cruelty towards slaves as the main vice of white residents of the Cape, and Goncharov visited Xhosa chief Siyolo in prison, brought him presents and commended his composure.