From Cattle-herding to Editor’s Chair: The Unfinished Autobiography of Richard Victor Selope Thema

From Cattle-herding to Editor’s Chair: The Unfinished Autobiography of Richard Victor Selope Thema

In many ways this volume is a companion piece to the volume published by the VRS in 2012, A.B. Xuma: Autobiography and Selected Works edited so ably by Peter Limb. Not only were Thema (1886-1955) and Xuma (1893-1962) near-contemporaries , but both of them achieved high office in the ANC before being ousted from leadership positions by an impatient and militant new generation of young men whom they had supported when they formed the ANC Youth League  in 1944. Xuma spoke of how these ‘Kindergarten Boys’ (Nelson Mandela, Oliver Tambo and Walter Sisulu) had been ‘baptised and established by me and the late Mr. R.V. Selope Thema at the Bantu Men’s Social Centre in Johannesburg’ 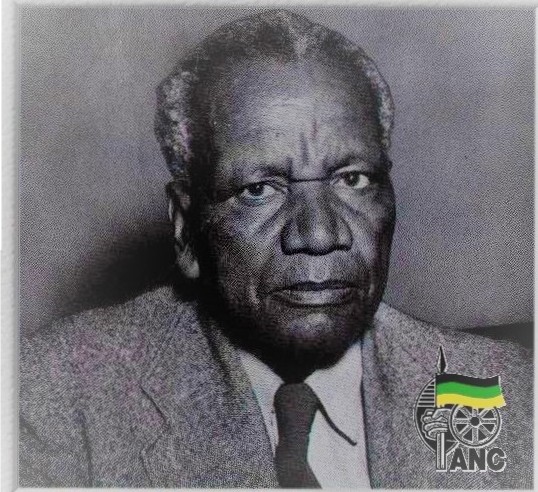 R V Selope Thema as he appeared in Drum magazine’s “Masterpiece in Bronze” series in May 1953. The caption to be photograph read: “The most controversial man in Black Politics.”
(Source  Drum Social Histories Histories/Bailey’s African History Archive/Africa Media Online)

Unlike Xuma, however, Thema had been deeply involved in African politics in South Africa since his twenties, having been chosen as the first secretary of the fledgling ANC’s Pietersburg branch in 1912. As a result, this volume provides an authentic taste of the ideas and experiences of the first generation of modern African nationalists in the country, which is one of the great advantages of its inclusion of many of  Thema’s  newspaper articles from the 1920s and 1930s, unrevised in the light of hindsight. These culminate in his irate response to the 1936 Representation of the Natives Bill in a series of articles which bristle with cold anger. His deeds at that time echoed his words: Dr Xuma told of an interview which he and other African leaders had with the then prime minister, General Hertzog, in February 1936 on the Bill – ‘the Prime Minister extended his hand and shook my hand, exclaiming “Eh!” He did the same with Dr. J. S. Moroka and Dr. S. M. Molema, but when he came to Mr. R.V. Selope Thema, Mr. Thema bowed and would not extend [his hand] for a handshake’ (Peter Limb, The ANC’s Early Years)

Such indignation was not, however, the tone in which Selope Thema penned his ‘Autobiography’ which also forms part of this volume. Probably written in middle age, it is a work of rich, measured, mature and articulate reflection. Alas, it – like Dr Xuma’s autobiography – is unfinished, carrying the story of his life only to the early 1920s. Accordingly, a first-hand account of his years at the pinnacle of his journalistic career as the editor of Bantu World goes by default. 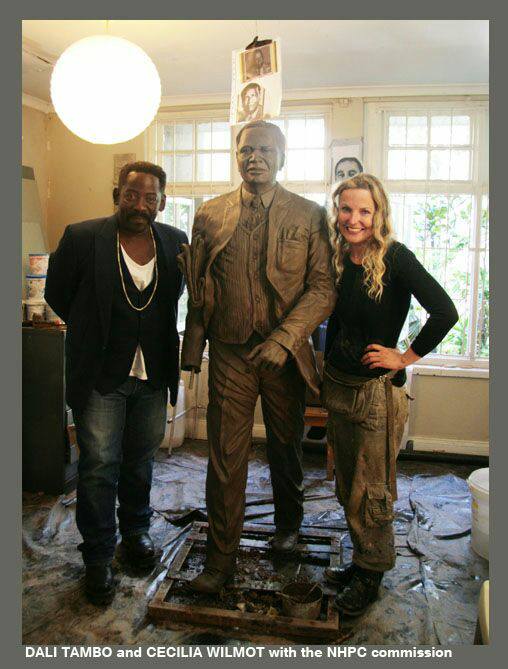 We are told, of course, that half a loaf is better than no bread, so for his excellent kneading and baking of that half-loaf the VRS thanks the editor, Alan Cobley, profoundly. Without his initiative, enterprise and hard work (supplemented by the labours of our new copy editor, Linde Dietrich, and of our indexer, Ethleen Lastovica), a text identified by the VRS as worthy of publication over 20 years ago would still be on our list labelled ‘Manuscripts in search of an editor’.

Richard Victor Selope Thema (1886-1955) was one of the most influential black figures in South Africa in the twentieth century – yet he is largely forgotten today. This edited and annotated edition of his unpublished autobiography and selected other writings asserts his claim to a place in the pantheon of heroes of the black liberation struggle in South Africa. 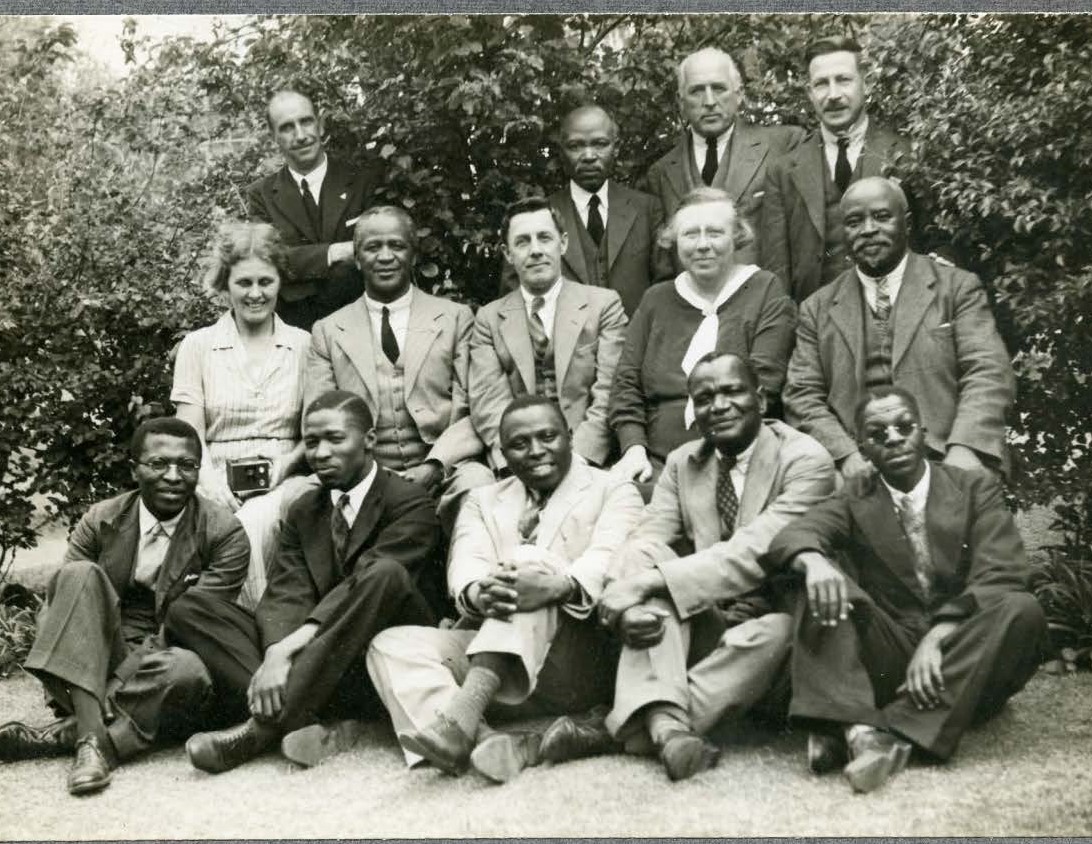 ‘RV’ – as he was known to his friends – was a leading member of the ANC for almost forty years from 1912, serving for many years on its National Executive. He was also a founder member of the All-African Convention, an elected member of the Natives Representative Council (1937-1950), and was in constant demand to serve on deputations and committees as one of the leading spokespersons for Africans of his generation. Thema was also widely recognised as the leading black journalist and intellectual of his time. Many of his early writings appeared in the ANC newspaper, Abantu-Batho, but he cemented his national reputation as founding editor of Bantu World, a position he held for twenty years (1932-1952). Under his leadership, Bantu World became the leading organ of the black middle class in South Africa, and a generation of black writers launched their careers in its pages under his tutelage. It is still published today as Sowetan.

In his writings Thema was a tireless advocate of African rights and an implacable enemy of segregation. An ‘Africanist’ before that term was popularised by the Congress Youth League in the 1940s and 1950s, he can be considered an intellectual fore-father of both the Youth League and of the Pan-Africanists of the 1950s. 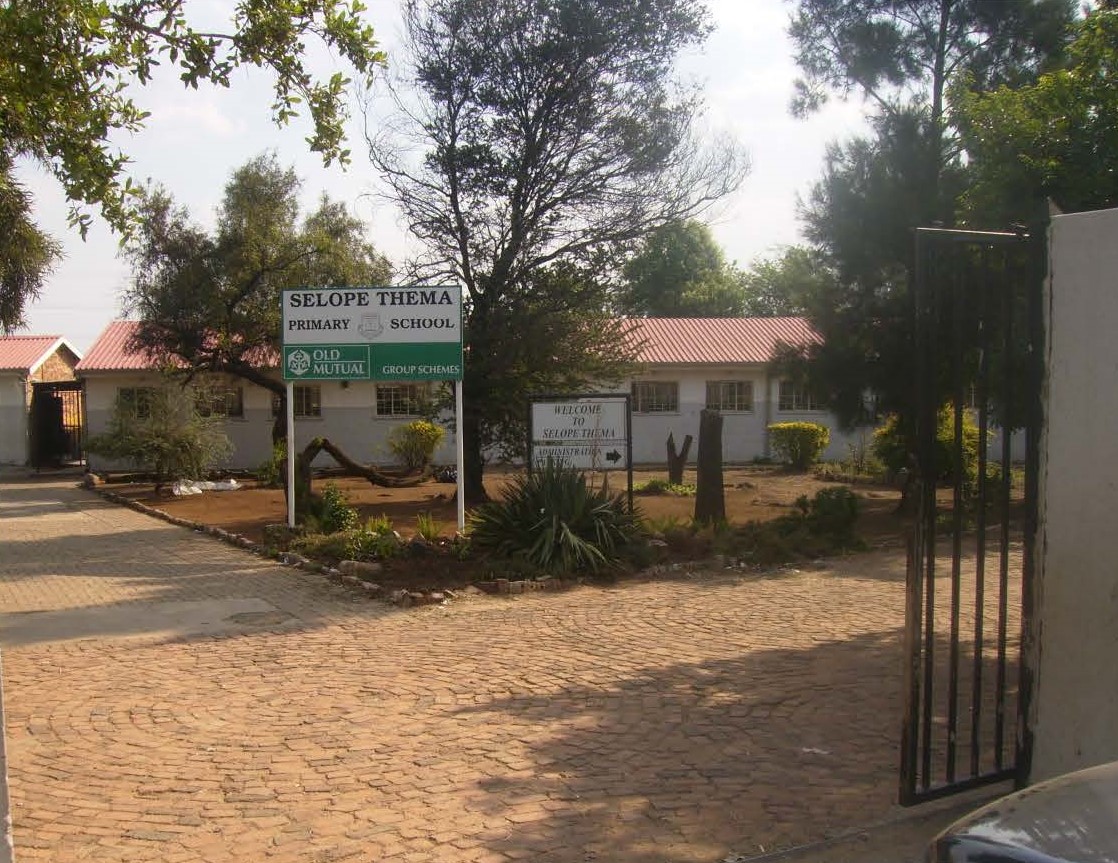 ‘Along the Colour Line’ by Scrutator 2 September 1933

I vividly remember an incident which took place in one of the big bookstores of Johannesburg. I went into this shop to buy a book – Carlisle’s  French Revolution. Behind the counter was a young white lady, and as I came in she shouted,’What do you want, Jim?’ My feelings were hurt and my pride wounded and so I replied,’I am not Jim. Please do not call me Jim next time.’

A white man or shall I say a gentleman (but he does not deserve the designation) came rushing up to us and in an angry tone cried: ‘Why do you insult this lady, you black nigger? Say what you want, or get out!’  Seeing that trouble was imminent, I told him what I wanted.

‘We do not sell such books to Kaffirs,’ he replied. I walked out puzzled and mystified, because to tell the truth I could not understand this attitude of mind. Here were business people whose desire was to make money, but who would not sell me the book I wanted because I happened to be black. But after giving the matter
my serious thought, I solved the mystery. Apart from what he considered to be an insolence on my part in objecting to be called Jim, this white man thought it would be a dangerous thing to the prestige of the white race to sell such a book as Carlisle’s French Revolution to an African. The book, he thought, would make me wiser and thus make me less submissive. Already I was a ‘spoiled kaffir’ who had no respect for a white woman, and how much more if I read of the principles for which the French people had revolted against the authority of their rulers.

One day an amusing incident took place in a tea room. An educated black man went into the shop to buy [a] cigarette. Behind the counter was a white man, who
shouted to him as he entered, ‘What do you want, John?’ ‘Charlie,’ replied the black man coolly, ‘l want a cigarette.’ The white man became red with anger: ‘How dare you call me Charlie, you black d- ?’ The African laughed and said, ‘Because you call me John. Who told you I was John?  Just as I have no right to call you Charlie, so you have no right to call me John.’

The logic of his argument was so convincing that the white man had to cool down. And after thinking for a moment he said: ‘You see, we white people are accustomed to call all Natives in this manner and they never object. You are the first, to my knowledge, to make this protest.’  ‘Perhaps this is so,’ the black man observed, ‘But from today you should understand that all black men are not the same. There are those who do not object when Europeans call them by any name, while others feel insulted when called by names that are not theirs.’ He bought his cigarette and left.

Another incident which further reveals the unfriendly attitude of the white man towards the black man happened in the offices of the Municipality of the city of
Johannesburg about five years ago. Accompanied by two friends of mine, I went to pay an account for water on behalf of the Africans’ Club. On arrival, we found that there was a long queue of white men and women. I joined it. Immediately after me there came a white man. Judging by his appearance, he belonged to the working class. Without saying anything he pushed me back and took my place in the queue.

‘What do you mean?’ I asked. ‘Tula!’ the man cried, in kitchen Zulu,’wena ayiazi mina Nkosi?’ (‘Don’t you know I am the King?’). So saying he hit me with his fist
on my chest. I staggered and then regained my balance. I said nothing but took his name and address without him noticing me. And after transacting my business, I went straight to Marshall Square and laid a charge against him of assault. In due course he appeared before the city magistrate and was convicted and fined five shillings. The matter did not end there. I instituted civil action, and the man paid. But he had a rude awakening; for he was not aware that there were black men in South Africa who were sufficiently informed as to their legal rights. To him, no doubt, all black men were like the ‘boy’who worked in his house, in his office, in his store or workshop. The existence of black lawyers, doctors, journalists, businessmen……..

His articles have appeared in leading journals such as International Labor and Working Class History, History Workshop Journal, the Journal of Southern African Studies, South African Historical Journal and the Journal of Caribbean History.