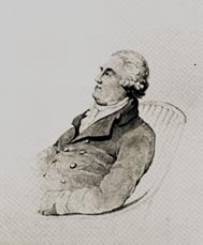 This volume touches on one of the most important aspects of South African economic history before the discovery of diamonds and gold. It is an early study of the livestock industry at the Cape, especially the development of the merino sheep industry. The author was a colonial-born Company official, who found favour with the British authorities when they took the Cape in 1795. Despite his pro-British sympathies, the Batavian government found his wide knowledge invaluable and asked him to report on the agricultural potential of the Cape. This report was the result. 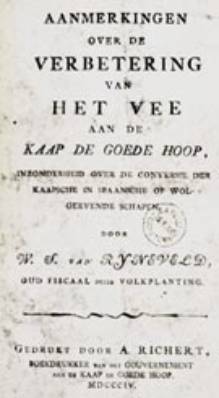