Indoda Ebisithanda (“The Man Who Loved Us”) – The Reverend James Laing among the amaXhosa, 1831-1836

Indoda Ebisithanda (“The Man Who Loved Us”) – The Reverend James Laing among the amaXhosa, 1831-1836 James Laing was born on 6 September 1803 and was raised in the Scottish Lowlands. He read classics, philosophy, theology and a range of medical subjects at Edinburgh University where he enrolled in 1822. The Glasgow Missionary Society assigned Laing to Burnshill Mission on the Eastern Cape frontier. He sailed for the Cape on 11 October 1830. From that day, he kept a journal almost without break, until a week before his death.

Laing’s journals comprise four bound volumes and more than two thousand pages in toto. These are housed in the Cory Library for Humanities Research, Rhodes University as part of the Lovedale Institution Collection. Laing’s journal constitutes a major element in the small body of extant Glasgow Missionary Society records. It was decided to edit, for this study, the first portion of the journals only. 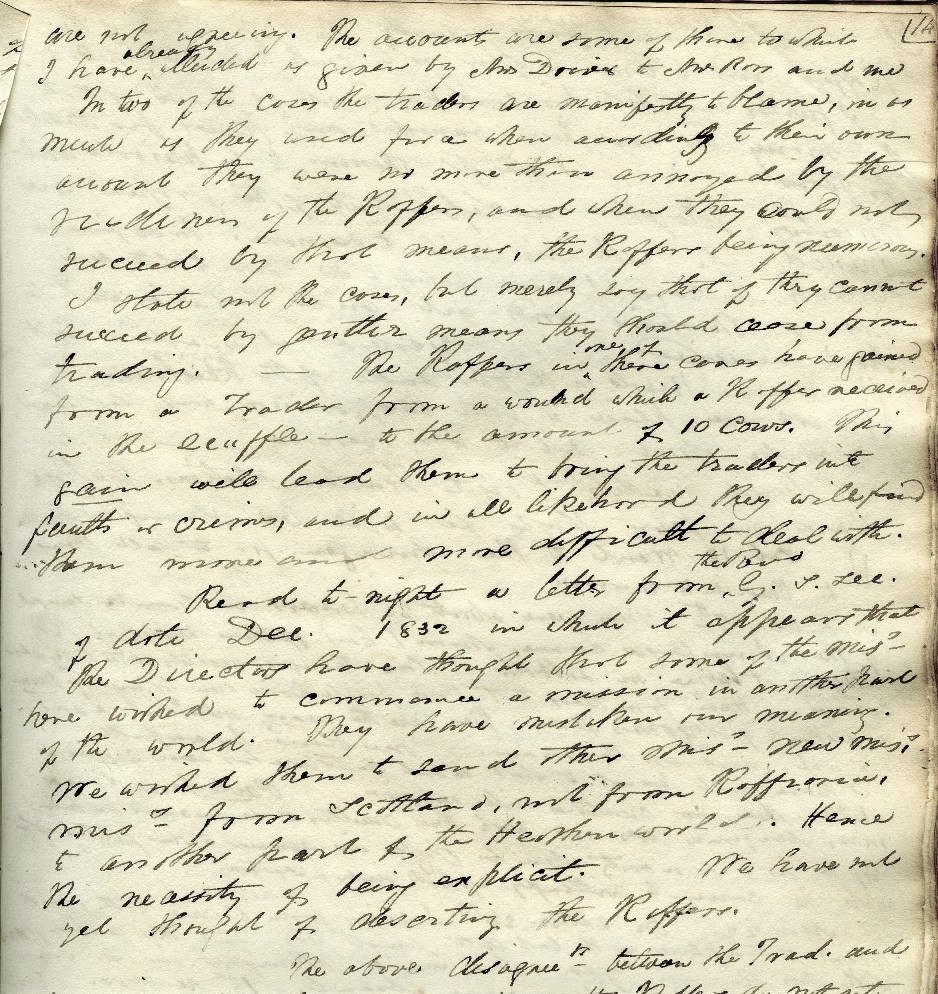 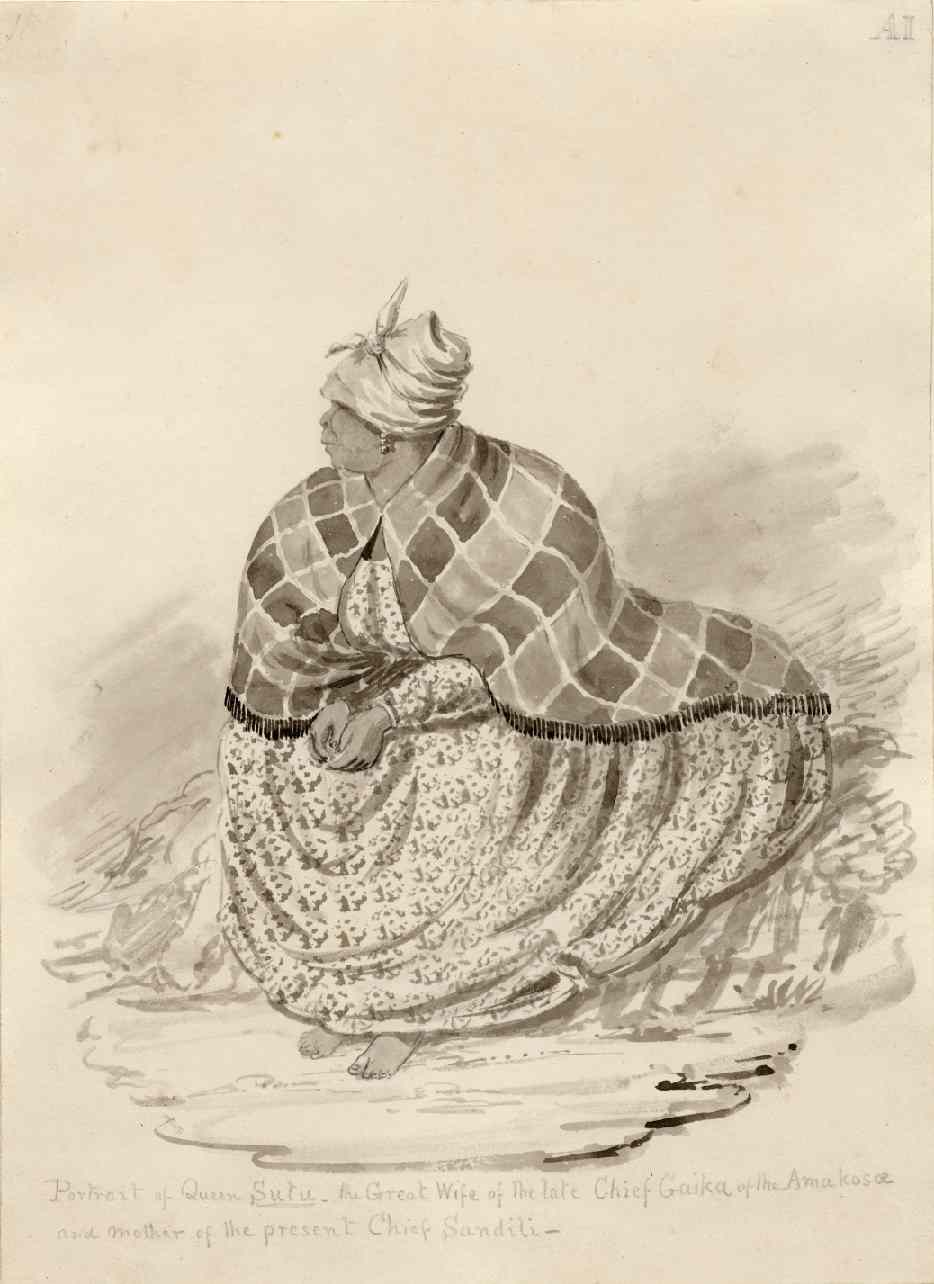 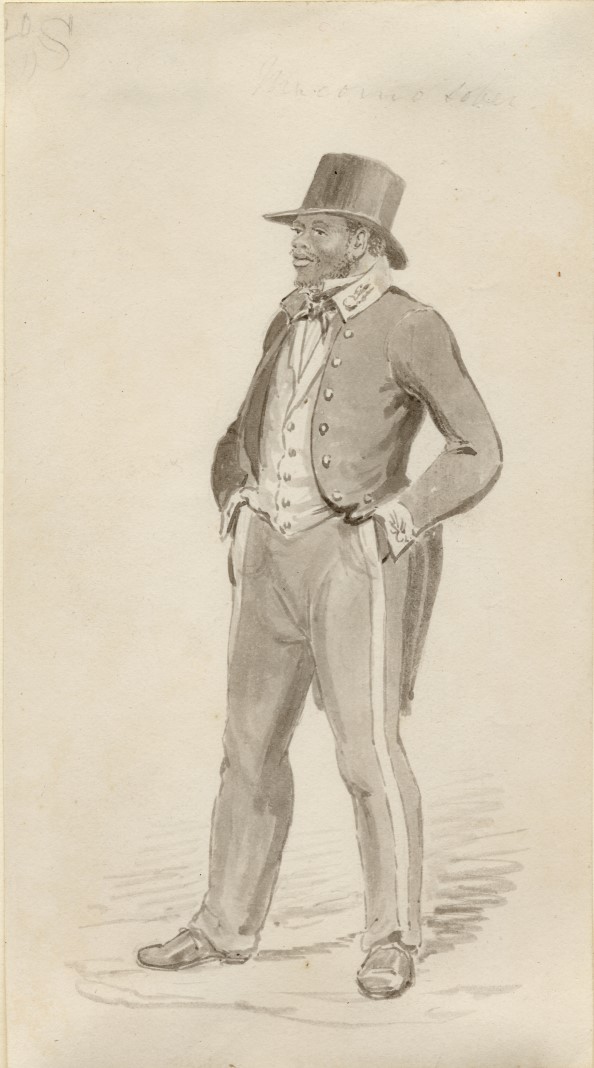 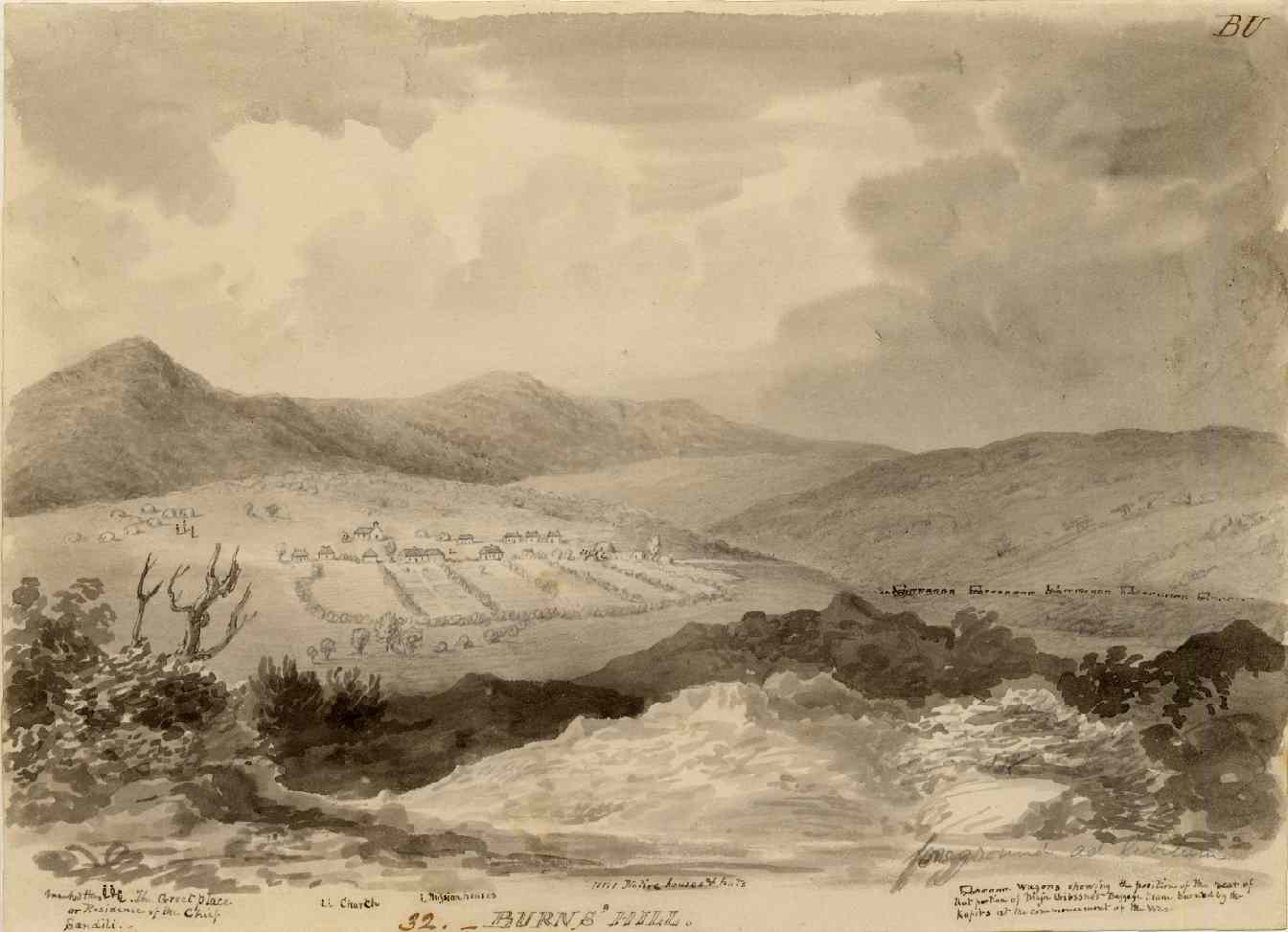 When Laing embarked for the Cape, he knew little about the territory and less about the language of the people. Laing struggled to learn isiXhosa but became totally fluent in the language. His renderings of the language in his journal are surprisingly accurate, given the then embryonic nature of documented isiXhosa. His journal is therefore particularly significant for Xhosa linguists as one of the earliest documented descriptions of the complex phonetics of the Xhosa language. What this study shows is that Laing provides highly significant eye-witness accounts of Xhosa customs and ceremonies, of great value to historians and anthropologists. The significance of Laing’s journal is therefore threefold: his early linguistic contributions, his detailed accounts of Xhosa genealogy, and his delineation of Xhosa ethnography

The Reverend James Laing was one of the earliest missionaries of the Glasgow Missionary Society to arrive on the eastern frontier of South Africa in 1831. Like many other missionaries, he kept a daily journal until his death in 1872. This volume consists of the first six years of his journal, a tumultuous period on the Eastern Cape frontier. Laing was a private man who wrote considerably less about himself than about the amaXhosa whom he served, showing an insatiable interest in their language, genealogy, history, customs and societal structure. Together with his eventual mastery of isiXhosa, this gave him unparalleled insights into amaXhosa society. His close association with its leaders in the Amathole area allowed him to witness, during the years leading up to the Sixth Frontier War of Dispossession of 1834-1835, their growing suspicion, anger and hostility towards the colonial authorities’ incursions and their retaliatory raids  in return. These insights provide novel perspectives on the growing crisis on the frontier as well as on the brutal conduct of the war itself, including Laing’s enforced move to the garrison town of Grahamstown throughout 1835.

Laing’s interest, gentleness, sincerity and empathy earned him the trust of amaXhosa leaders like Maqoma, Suthu, Sandile and the many amaXhosa he encountered. When he died in 1872, an obituary published in isiXhosa referred to Laing as “Indoda ebisithanda” (the man who loved us).

Fixing the early progenitors of the amaXhosa in a certain chronology is not possible until the era of the Xhosa king Phalo (c.1715–1775). These, according to Peires, are the earliest confirmed dates for a ruler of the amaXhosa and even here the date of Phalo’s birth is open to question. Little is certain about Phalo’s reign, but Peires believes he eventually settled west of the Kei River on the Izeli, a tributary of the Buffalo River.
During 1836, Laing conducted several interviews offering important new insights into the origins of the amaXhosa, and particularly of the descendants of Ngqika amongst whom he lived at Burnshill.

Sandra Rowoldt Shell was born in Zimbabwe and has worked as a professional academic research librarian in African studies for several decades. She has focused on the history of the Eastern Cape, South Africa, in her research. She received her doctoral degree in history from the University of Cape Town. She is presently Senior Research Associate Cory Library for Humanities Reasearch, Rhodes University, South Africa. Her most recent publication is Children of Hope: The Odyssey of the Oromo Slaves from Ethiopia to South Africa