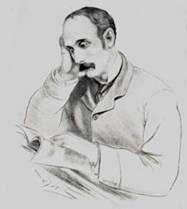 Vier volumes van “Selections from the Correspondence of J.X. Merriman” is gepubliseer. 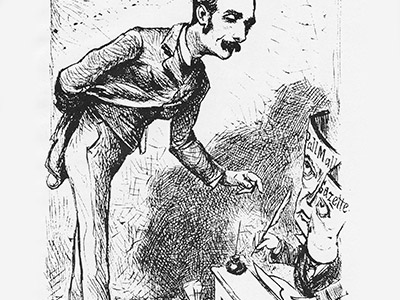 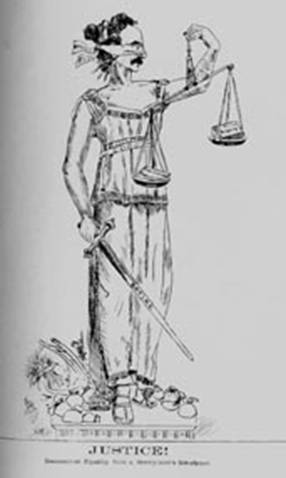 ………….apathy. Read ‘Obermann once mores in Matthew Arnold — there are some very sad stanzas about the empty grave of Christ—alas too true—and they are forced on one’s mind in a sordid scene like this.